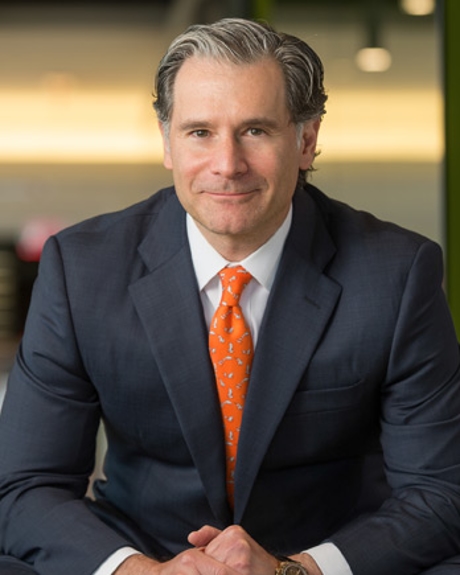 Andrew Zashin works extensively in all facets of domestic relations law including divorce, dissolution, child custody, support issues, marital settlement agreements, and equitable property divisions. In his distinguished career, Andrew has received numerous accolades for his capabilities and effective representation of his clients. Andrew has been named a Fellow of both the American Academy of Matrimonial Lawyers and the International Academy of Matrimonial Lawyers. Worth Magazine (Robb Report) named Andrew to its list of the "Top 100" attorneys in the nation. Andrew is named in the elite lawyers rating guide, "Best Lawyers in America," and was designated Lawyer of the Year for Family Law in Cleveland. Andrew is an adjunct professor at Case Western Reserve University School of Law, teaching advanced and international family law topics.

Andrew has expertise in international family law matters, including both trying and being part of the appellate team in Monasky v. Taglieri, ___U.S.___, 140 S.Ct. 719, 206 L.Ed.2d 9 (2020), only the fourth Hague Convention case to be accepted by the U.S. Supreme Court. He has handled and been consulted on significant international family matters.

Chambers and Partners (“Chambers”), the most prestigious global legal ranking resource in the world, ranked Andrew “Band 1” in the category of Family/Matrimonial law, its highest ranking. Chambers‘ review states Andrew “has got a fantastic reputation... I love working with him. He has high net worth cases, he's a creative thinker, he's very bright and he's well respected.” 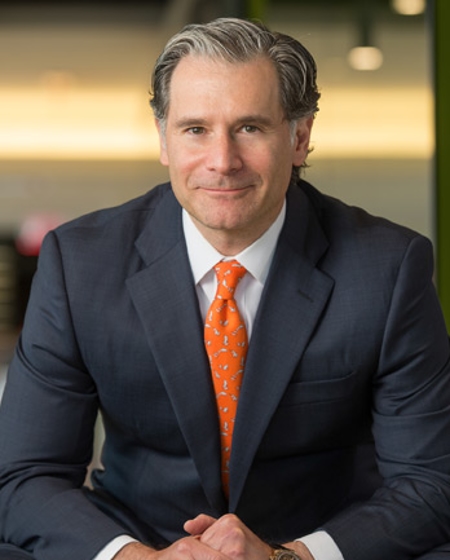