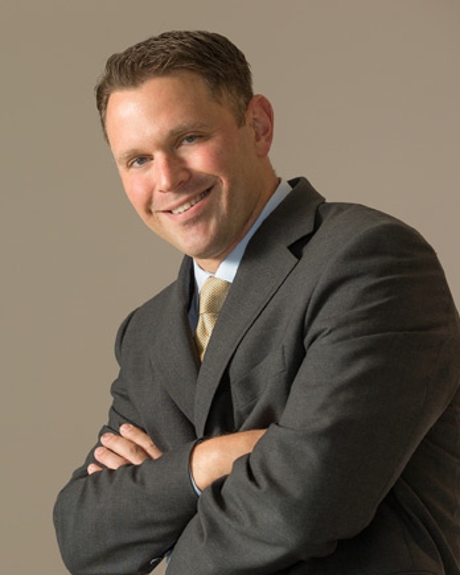 In addition to regularly handling all aspects of domestic relations practice (including divorce, dissolution, child support, spousal support, property division, parental rights and responsibilities, and prenuptial agreements), Chris has significant experience representing parents (both from the United States and from overseas) in international custody matters, including international child abduction cases implicating the 1980 Hague Convention on the Civil Aspects of International Child Abduction, including both trying and being part of the appellate team in Monasky v. Taglieri, ___U.S.___, 140 S.Ct. 719, 206 L.Ed.2d 9 (2020), only the fourth Hague Convention case to be accepted by the U.S. Supreme Court. Chris was the co-author of both Defining “Habitual Residence” in the Hague Convention, Family Lawyer Magazine, May 6, 2020 and Filling the Gaps with Public Policy: The Application of the Hague Convention Protocol in US Courts in the Absence of a Co-Signing State, INTERNATIONAL JOURNAL OF LAW, POLICY AND THE FAMILY 2014 (Oxford University).

Prior to practicing law, Chris worked for over seven years in inpatient psychiatry, four years of which he worked as a clinical social worker in an inpatient setting. His clinical practice included substantial experience with diagnostic assessment, individual, group, and marital therapy, as well as all aspects of crisis intervention. He also has experience in outpatient therapy settings. Chris has been a Licensed Master’s Social Worker (Clinical and Macro) in Michigan since 2002. 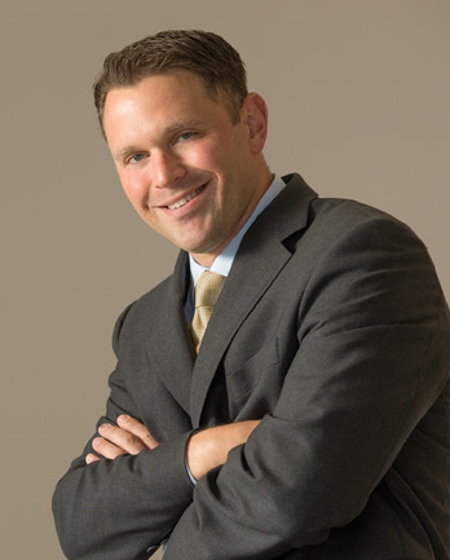