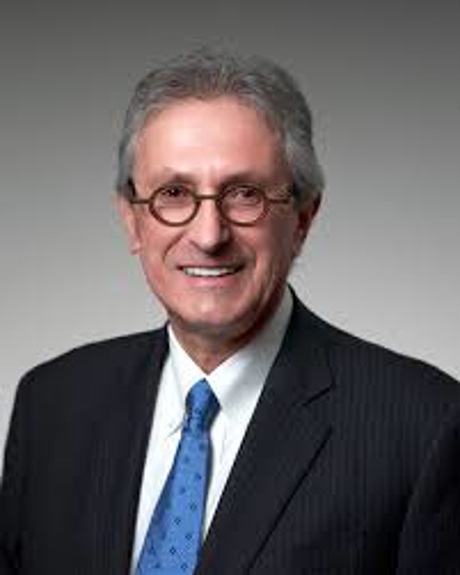 Craig P. Treneff is a graduate of the Ohio State University and Capital University Law School, where he was elected to Law Review. Prior to entering private practice in 1983, he was judicial law clerk to Justice William B. Brown of the Ohio Supreme Court and served as chief legislative assistant to the Chairman of the Finance-Appropriations Committee of the Ohio House of Representatives.

Mr. Treneff is a recipient of Martindale-Hubbell's highest rating, AV* for outstanding legal ability and ethical standards. He also has a 10.0 "Superb" rating on AVVO. 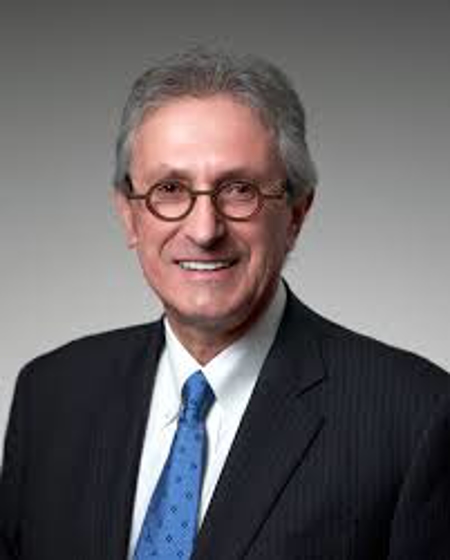