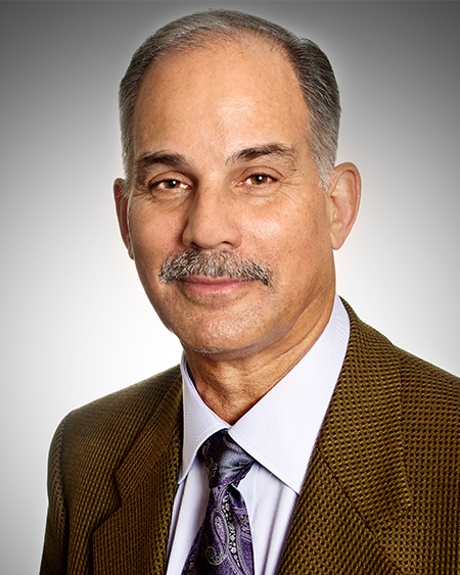 Gary is certified as a Family Law Specialist by the Ohio State Bar Association. He graduated from Marietta College in 1970 with a Bachelor of Arts degree in History and Political Science. He then entered Capital University Law School and graduated in 1973 with a Juris Doctor degree.

Gary is the co-author of a chapter on International Family Law in Sowald & Morgenstern 2 Volume Series on Domestic Relations Law. Gary Gottfried is admitted to practice law before all courts in the State of Ohio. In addition he is admitted to practice law before the United States District Court for the Southern District of Ohio and The United States Court of Appeals for the Sixth Circuit. 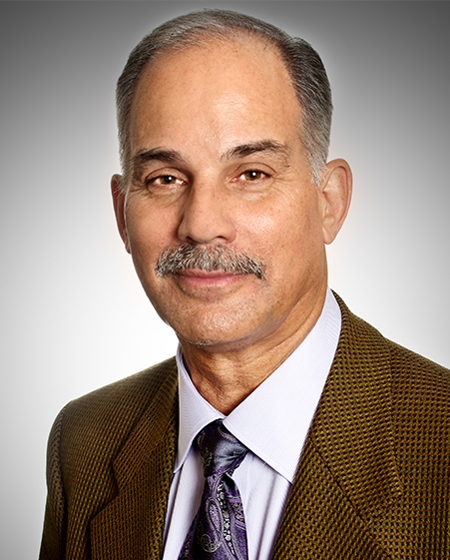