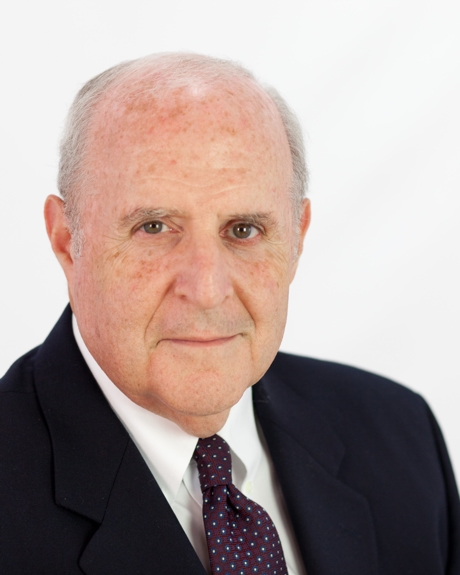 Marshall J. Wolf is a founding member and President, since 1988, of Wolf and Akers. Prior to Wolf and Akers, Mr. Wolf was a founding partner of Schwarzwald, Robiner, Wolf and Rock (1981-1988) where he led the Family Law department. He began his legal career at Metzenbaum, Gaines, Finley and Stern rising to partner in charge of the Family Law Unit until 1981.

Mr. Wolf served as the founding President of the Ohio Chapter of the American Academy of Matrimonial Lawyers and has chaired the Family Law Section of the American Bar Association.