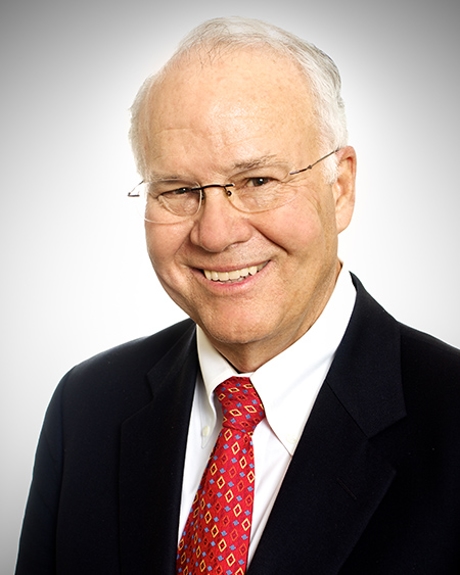 Mr. Ogilvie  has practice law at Dagger Law for over 50 years, having been hired in 1970, with a focus on family and domestic relations law. Areas of focus for Mr. Ogilvie include:

Mr. Ogilvie's commitment to his community began at an early age when he achieved Eagle Scout status in high school. After college, he served his country in the Vietnam conflict with the United States army, and was awarded the Bronze Star. After returning to Lancaster, his home town, he continued to serve the Fairfield Community in multiple organizations, including:

Mr. Ogilvie and his wife reside in Lancaster, Ohio, and have three children and ten grandchildren. 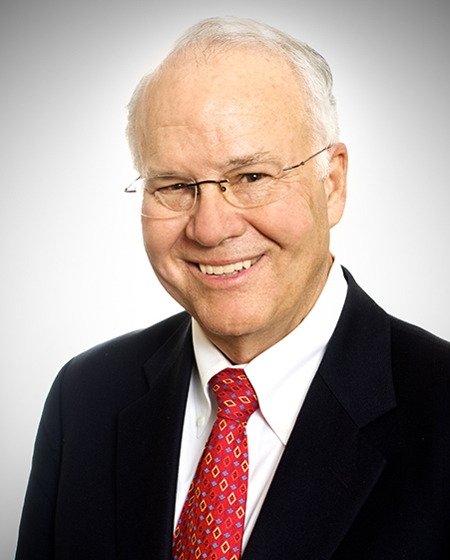