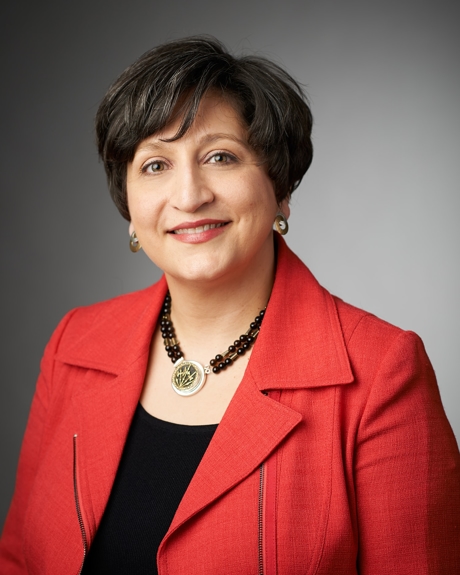 Ms. Jreisat focuses her practice on domestic relations and family law matters, which include divorce and dissolution actions, prenuptial agreements and related legal proceedings. Ms. Jreisat began her practice in business litigation. She has translated her understanding of relationship dynamics into her practice while using the sharp negotiation and dispute resolution skills she honed handling commercial litigation. Building on that background, she comfortably navigates hotly-contested and emotionally-charged matters to resolve cases that often involve the valuation and division of privately held businesses and other high net worth assets. She has done so in both traditional litigated divorces and in mediated or collaborative dissolutions. 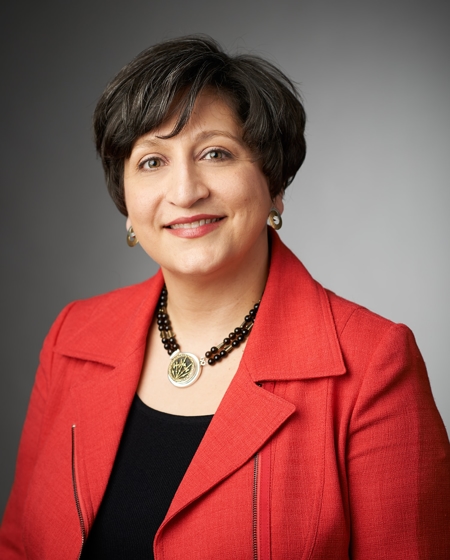