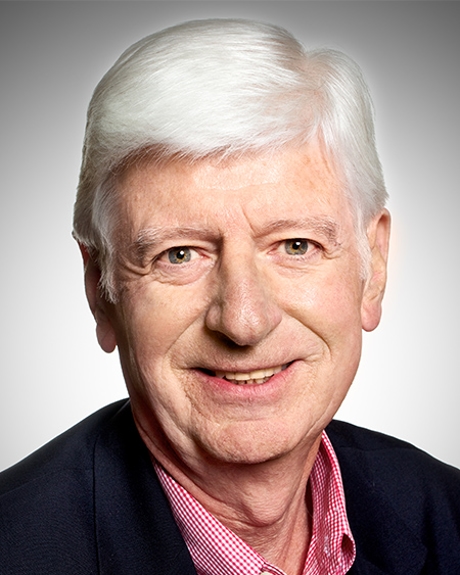 Tom LaFond joined the firm in 1968 and became a Partner in 1975. Tom’s primary area of practice is family law. He represents individuals in complex divorces and dissolutions, helping his clients with issues such as division of property, business valuations, spousal and child support, and matters relating to shared parenting, child custody, and visitation. He also negotiates, prepares, and reviews prenuptial agreements and counsels individuals on estate planning issues.

After graduating from the Case Western Reserve University School of Law in 1966, Tom served in the U.S. Army from 1966 to 1968. A Vietnam veteran and Bronze Star recipient, Tom was honorably discharged at the rank of Captain.

Tom is a former President of the Citizens League of Greater Cleveland and the Cleveland Bar Association.

For 20 plus years, Tom has been recognized as a Best Lawyers in America© (Family Law), has been listed for over 10 years in Super Lawyers of Ohio and for multiple years he has been featured in Inside Business Magazine as a Leading Lawyer.